Simply Scale
the Intelligent Edge™
A Tiny Framework for Distributed Systems
With a tiny footprint, BEAM RT™ portable runtime system provides the needed architecture for far-edge to cloud computing. The runtime supports a dynamic ecosystem of event-defined distributed systems for a truly interoperable and autonomous edge that simply scales.
INNOVATION SHOWCASE CLASS OF 2020
As a leading innovator of event-driven, codeless, distributed systems, ControlBEAM is honored to be selected to the Innovation Showcase Class of 2020 by the Telecom Council. We are leading the evolution from the concept of Software-Defined Everything to Event-Defined Everything™.
More ＞

The runtime’s Message Broker routes all inbound and outbound messages, including BEAM events that are produced and consumed by the Event Processor.

A BEAM Event is an irreducible unit for managing information. It is ideal for highly distributed environments such as a supply chains or smart cities.

BEAM RT™ is a disruptive, model-first approach to distributed system architecture. It is an irreducible framework for processing BEAMable™ systems.

BEAMable™ systems and processes are continually refined and updated by distributing BEAM events to far-edge microcontrollers and near-edge gateways.

BEAM events are appended to a distributed event ledger, which acts as an atomic system of record and provides a complete audit trail of object state changes.

Smart Cities
Support mission-critical municipal systems and autonomous vehicles with real-time information exchange that improves public safety and convenience while optimizing city infrastructure.
Learn More ＞
Codeless
Replace containers and coded microservices with codeless microsystems that eliminate the constraints and inefficiencies of programming languages.
Extensible
Add additional functionality with ease to support any data-centric use case, from device control panels to websites to mission-critical and autonomous systems.
Scalable
Implement an irreducible framework with a tiny footprint that can scale from cloud servers to edge gateways to billions of far-edge microcontrollers.

Event-driven
React to events, from a temperature change to an aircraft landing, by creating new events that are distributed to other systems, enabling a chain of reactions.

ControlBEAM has been awarded six U.S. patents on unique systems and methods incorporated within the BEAM RT runtime system.

Slip Sliding Away to the Edge
"The IoT is a distributed computing challenge. Smart Systems and IoT deployments are by their very nature distributed systems. We hear lots of talk about the “cloud” as it relates to the IoT to the point that in many cases it seems like the “cloud” is being presented as the solution to all things IoT. The reality is that it is not possible, cost effective or desirable to transmit every piece of data from every IoT device to the cloud in order to gain value from that data. Smart Systems and IoT software development needs to recognize and embrace the highly distributed and innately non-hierarchical nature of the IoT and support that with a corresponding architecture."
Read Analysis ＞

An Intelligent Edge
For the past 50 years, the pendulum has swung back and forth from centralized Mainframe, distributed Client-Server, centralized Cloud, and now to a distributed Edge. Organizations cannot afford to be constrained by the latency and costs from sending an increasing volume of data from edge devices up to the cloud.
Patented Architecture
ControlBEAM has been awarded six U.S. PATENTs on unique methods incorporated within its BEAM RT™ event-driven, portable runtime system for edge-to-cloud applications. This system comprises an event and query processor that generate commerce applications, and the platform itself, entirely from an event store, removing the need to code and compile applications. This architecture enables new and updated application Views and Processes to be distributed real-time to connected devices.

▪ Device Connections
Define connections to role-based devices that participate in event-driven processes. Select from pre-defined roles for location and temperature sensors, and POS and shipping devices that are configured for plug-and-play interoperability. Once connected, a secure communication channel is established for real-time, interoperable event exchange, including events that create and update processes and label and receipt formats. 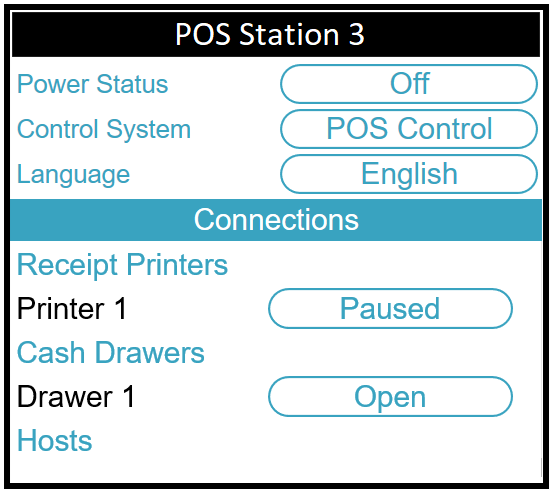 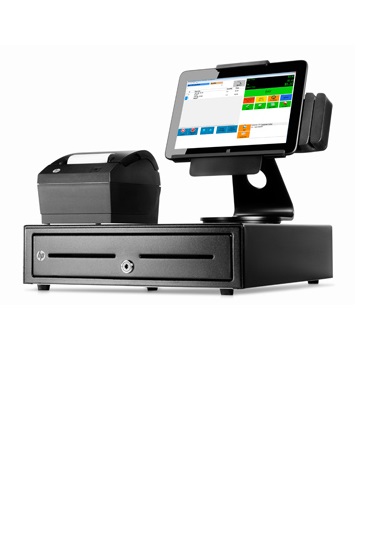